Eight Reasons Not to Rush to Christmas (and enjoy November instead...) 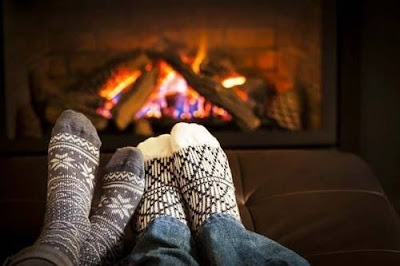 I get it. The clocks have gone back, it's cold outside, work is dull and there aren't the kind of fun things going on like barbecues and beach trips since summer ended.

Sure, summer was amazing this year, plus the fine weather lasted well into October, and we're all sad to see it finish.

But why all of a sudden does that make November 1st the start of the Christmas period? What happens between summer and winter? Why is the whole autumn period just something we have to endure between the summer holidays ending and the Christmas holidays beginning?

I walked into Tesco on Thursday morning and all the Halloween stuff had been replaced with Christmas decorations and wrapping paper! But the food has been in the shops since the end of summer.

Everyone who knows me knows I like to be organised and do things early and I do normally start preparing for Christmas in November - stuff like buying a few presents and planning my decorations, maybe thinking of some nice things to bake.

But I love November - despite its drizzle and its darkness - I think there's something so special about the transformative move into the winter months.

So come December 1st I'll be putting up some decorations, completing my shopping and will accept Christmas songs on the radio - but until then I'll be enjoying Autumn and here's why! 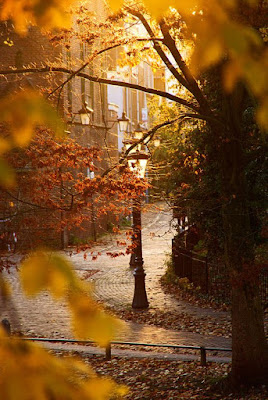 1. The weather: Autumn is actually a great time to get outside before the chill of December, January and February and after the sometimes unbearable temperatures of this summer. It's great for walking, with the leaves crunching under your feet. Just grab a jacket and gloves and go - the air feels so fresh in your lungs at this time of year. 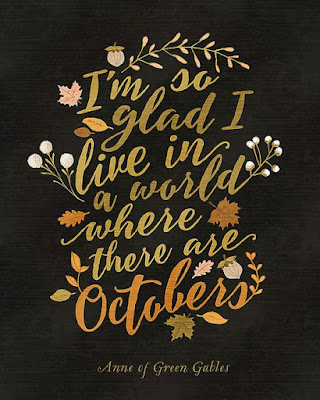 2. Autumn leaves. Everyone loves looking at the beautiful autumn foliage surely?! My commute to work is so pretty at the moment, the leaves turning golden and orange and red and slowly falling. There are some places in the world where there aren't any autumns - I'm so glad I live somewhere where there is one! 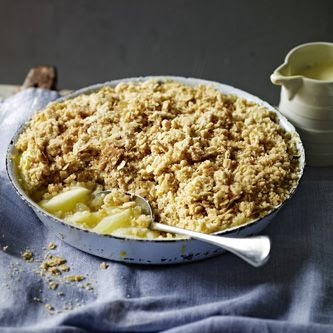 3. The food. It's not good for your waistline let's face it! I start with crumbles and pies in September, moving onto casseroles and oven-baked goodies like toad in the hole in October, and of course Halloween brings in all the sweets, Bonfire night brings with it candy floss and hotdogs. So far this year I've made gingerbread twice already and have a host of other things I want to bake before December comes in with its Yule logs and mince pies and pigs in blankets... It's also great for drinking - getting in a bottle of wine and getting cozy, or having a pint of cider around a pub bonfire. 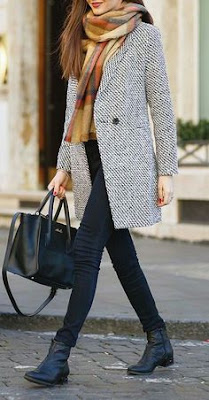 4. The clothes. I think this one mostly applies to girls - but seriously - how much cuter do guys look in jumpers and jeans than vests and shorts? Just me lol? I love all things autumn - ankle boots, cosy tights, jumpers, scarves, jackets - before winter sets in and it's too cold to look cute and practicality wins! 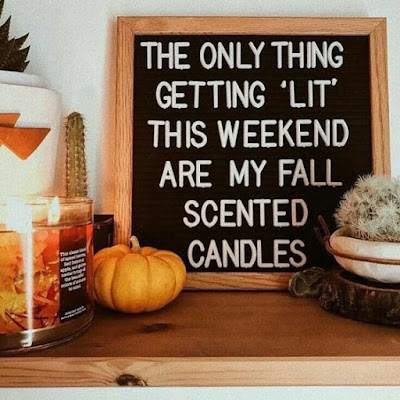 5. Staying inside. In summer you feel like you have to go outside. In December you're forced to go out to carry out your Christmas preparations. But in Autumn, apart from things like bonfire night and trick or treating, you have the perfect excuse to stay home! Crack out some box sets, eat some leftover Halloween treats, get the central heating on and under a blanket and just refuse to move from the sofa. It's hibernation time and it's 100 per cent ok! 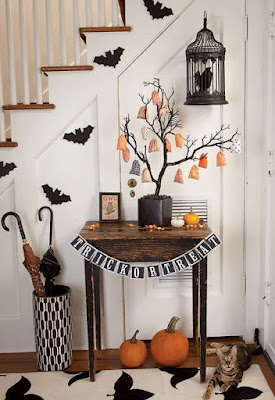 6. Halloween. I love Halloween. It's like Christmas to me! Getting the spooky decorations up, sorting out what you're going to dress up as, seeing the kids in their cute costumes while trick or treating, eating terribly while watching scary films. There's nothing not to like. 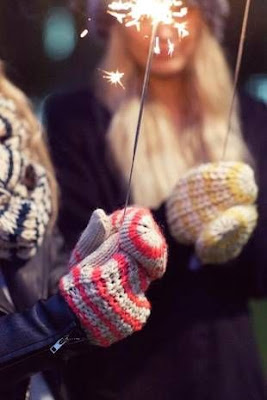 7. Bonfire night. There was a period when I was younger when I was scared of fireworks, but since overcoming it I've really loved them. I love bonfire night and how magical the fireworks and bonfire can be. I always go to West Park. You can take the girl out of Goole - but you can't take the Goole out of the girl! 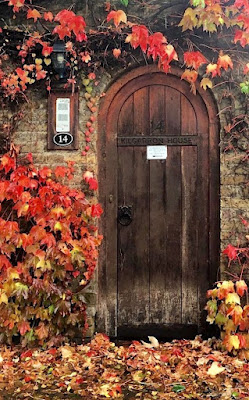 8. Make Christmas more special. I feel like the longer Christmas is dragged out, the less special it becomes. By making it just a month instead of two and a half months, the magic of it is so much more concentrated. I get that practically, there are only three weekends in December before the big day to get stuff sorted - so for many of us for financial reasons as well as practicality it has to start before December 1st. But I'm saving putting up my decorations, listening to songs, wrapping presents or eating Christmas food until then. I'm going to keep the 'C' word at bay by enjoying autumn until it's officially winter. And let's face it - once Christmas is over it can be a long old slog until the spring! Enjoy autumn while it lasts. 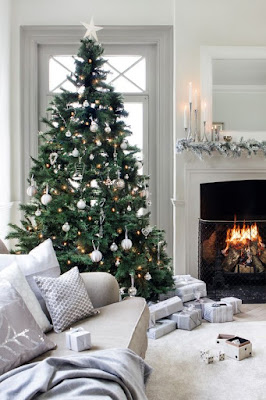