Self care when you're by yourself 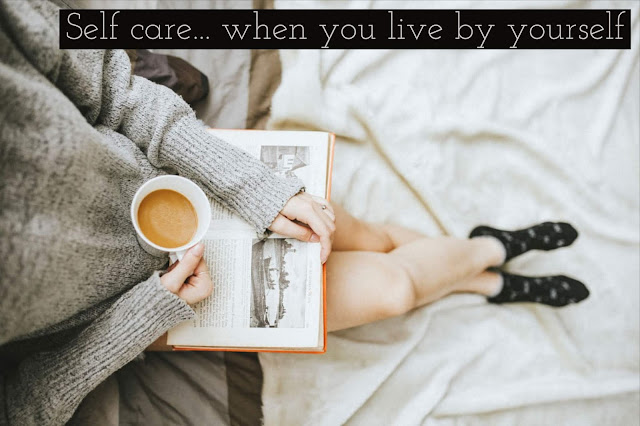 When you live with other people, there's always someone around who knows whether you're eating and sleeping or how you're doing after a tough day.

But when you're living by yourself I think it's easy to fall into bad habits.

If you're new to living alone it's normal at first to really live out that independence and eat when you want, sleep when you want - have cake for breakfast or nap at 3pm... drink until 2am on a weeknight... Kind of like being a fresher at uni!

But it's probably not great to do that in the long term... nor when you're 32.

It's still nice to have your independence and to make choices that other people don't need to agree with, but sometimes those choices can become a bit too unhealthy for your own standards of wellbeing.

I feel like I've been socialising a lot and drinking far too much lately, and I know I need to cut it down. It's great to be sociable and I've been making the most of every opportunity that comes my way - but living like a sailor on shore leave isn't going to be healthy in the long run!

The only person who is going to make sure I'm being healthy is me - so I think it's time to start eating my vegetables (instead of having jam scones for tea because I don't want to get my kitchen dirty again after giving it a good clean...) and getting some sleep and maybe having a few nights out on the soft stuff.

Especially in December when you end up with invites to so many parties and nights out! And also eat so, so many delicious pigs in blankets. 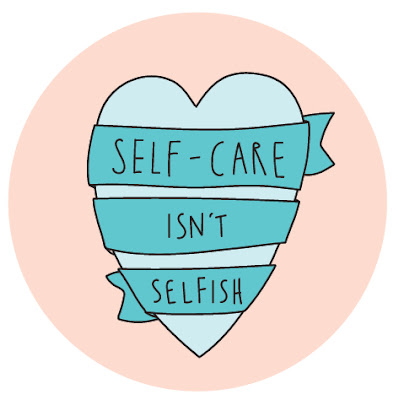 I mean, I'm not going to start having kale smoothies or doing cross-fit or anything, but I think a bit more fresh food, fresh air and time spent exercising can't hurt.

Self-care gets a bad rep as a millennial term for self-entitled people spoiling themselves, but when you live by yourself you have no choice. You have to care for yourself or you're going to find that either your health or your mental health will start to suffer.

When you live alone it's not about face masks and bubble baths and pedicures (though it's great to indulge in those things!), but reaching out when you need to talk to someone about something, making plans for the weekend when you don't feel like being alone, and moderating your alcohol intake so you're not spending every Sunday with your head in a toilet!

I think people tend to think that if you're not telling them you're struggling with something then you are fine, so maybe don't always want to check in on you and make you feel patronised, so it's so important if you're not seeing your loved ones everyday to keep a check on yourself and make sure you're meeting your own needs and getting some help if you need it.

So this Sunday, I'm not going to beat myself up about yesterday's cocktails, I am not going to dread the upcoming working week, I am going to wash my bedsheets and have a bath and I will eat something nutritious (hangover depending..)

How about you? What does self care mean to you? How have you found self-care in times you've been by yourself? Will you be doing self-care Sunday this week?