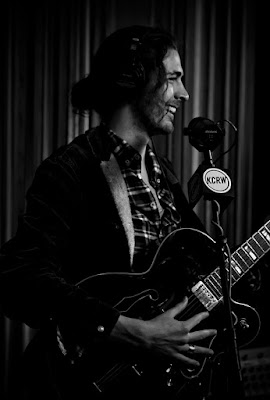 I'll be honest, when I first heard Hozier playing on the radio I'd often switch the station.

I was one of the few people who didn't really like Take Me to Church and the radio stations continuously played it. All. The. Time. I mean it was a huge hit, but it was saturated.

I got the impression that Hozier was like another Gotye, he'd had a huge hit with Somebody that I Used to Know with the help of record company backing and radio hype (but don't get me wrong it was a great song!) and I felt Hozier was another artist with a limited range who would fade into obscurity after one song.

It wasn't until a few months later that I was flicking through Spotify playlists when I came across Hozier again. I was listening to the Southern Gothic playlist when his song It Will Come Back invaded my earphones.

I loved it. I had no idea it was Hozier. I was confused. Hozier was that guy with chorus-heavy semi-pop songs who got played on the radio all the time. This was different, it was deep and dark and sexy and interesting. His voice was just divine. So I decided to give his album a go.

It became one of those rare albums I could happily listen to all the way through without skipping a song. I adored it, it was my most played record of 2015 without a doubt. I think I wore the CD out, it doesn't even play properly in my car anymore!

Within the context of the album, all the songs worked. As an album opener, I loved Take Me To Church. It made sense! I began to appreciate it a lot more. 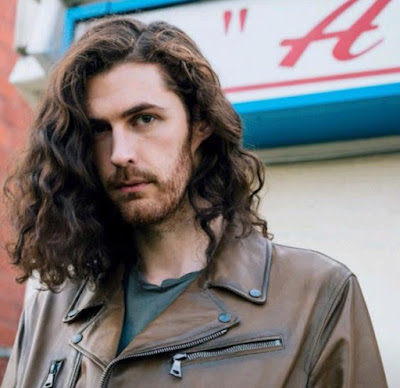 I visited Dublin quite a lot around that time and when I listen to the opening hums of Angel of Small Death & the Codeine Scene it takes me straight back to Temple Bar on Halloween, the crowds on the cobbles of Temple Bar, the atmosphere of that evening. I can see Dublin, where Hozier lived, in a lot of his songs. I always think of Dublin when I listen to the record.

It felt rare to me to find someone so popular who created such intelligent and creative music, with topical themes inspiring his songs. Hozier became famous for the video to Take me to Church, with its comments on homophobia in Russia, but his songs covered domestic violence, rape culture, even a murder-suicide. It was strong stuff.

In this way Hozier reminded me of Seamus Heaney - another Irish wordsmith. They were both inspired by their rural upbringings in their art - but both were politically pin-sharp and explored modern life through their words. 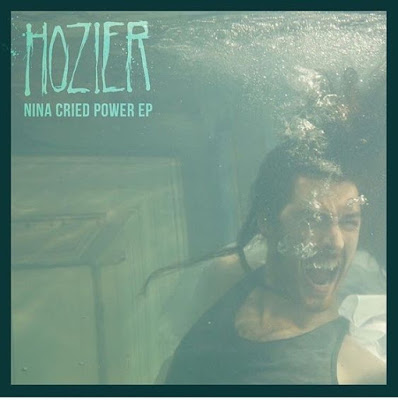 If Hozier's latest EP, Nina Cried Power, is anything to go by, his upcoming album (Please some soon! We've all waited too long!) will be more of the same.

From Nina Cried Power's stirring message of activism, to Shrike's brooding love story with notions to a brutal but beautiful songbird, each song is as stirring as all on his self-titled debut. It can't come soon enough!

It was Hozier's song Like Real People Do that inspired my latest short story. I listened to the lyrics of that song and it reminded me of old folk tales where couples longing for children would use magic to make babies grow in their gardens, before pulling them out of the ground like vegetables. 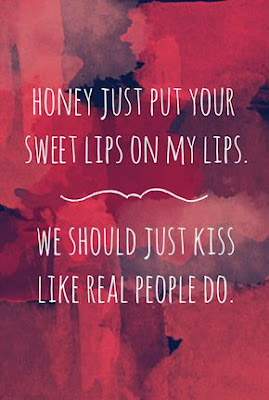 I started to think about why someone would want a lover to pull out of the ground like in Hozier's Like Real People Do, and it made me think of people who were gay in a time when it wasn't allowed by law, nor society.

So I made a gay girl's dreams come true by sending her a beautiful lover down her chimney. I hope you enjoy it!