Showing posts from May, 2021
Show All

One of the last places I ate out before the pandemic began was the Hispanist in Hull city centre's Paragon Arcade, a small but perfectly formed restaurant with a nice view over the renovated arcade. In early 2020 me and my dining companions tucked into a casual post-work dinner of tacos and croquettes, having a couple of cocktails too, little did we know what was around the corner. Now the restaurant is back fully open, I couldn't wait to go back and try some more food, taking my boyfriend for lunch last weekend. The menu has a lot of new and improved dishes since my last visit, too. Me excited about tapas! Taking refuge from an unseasonably cold and rainy May day, we slipped upstairs into a cosy table for two. The decor of the restaurant is quite hip and modern but welcoming too - making the most of the original features of the building, with Spanish and South American inspired artwork.  We were given a drinks menu to look at first, and slightly worse for wear from the night b
Post a Comment
Read more 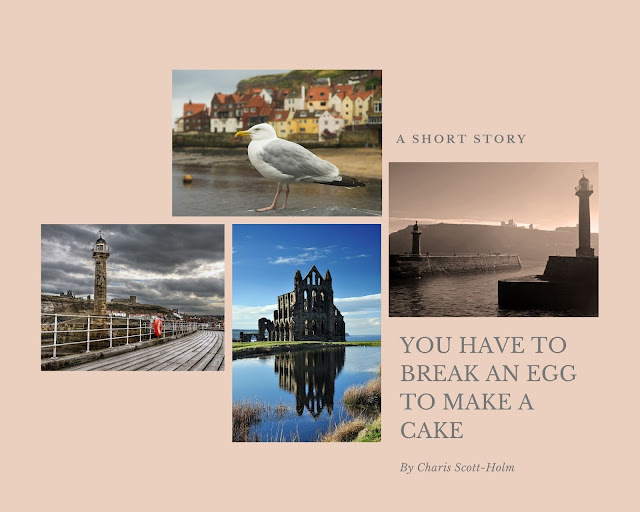 Anyone would think it would be the seagulls stomping across the roof that would wake Zoe every day, but it’s hard to hear their drumming footsteps when there’s a baby bawling for blue murder. Zoe stared at the digital display and willed it say something different, but no matter how many times she blinked it was still 3.14am. Less than two hours before she had to get up for work. “Hey, hey,” Zoe whispered to her daughter Sophia, just ten months old and crabby, while trying also not to wake her gran in the next room. “Ssssshhhhh” she cooed, cradling her in her arms while Sophia’s hot tears soaked into her chest. By 6am, on just a few hours’ sleep and with a familiar guilty feeling sinking deep down into the pit of her stomach, Zoe was on her way to work. Cycling down from her gran’s estate at the top of the East Cliff, Zoe took in some spectacular views of Whitby as she made her way work.  This morning was particularly picturesque.  A low autumn fog hung over the harbour, enveloping the
Post a Comment
Read more 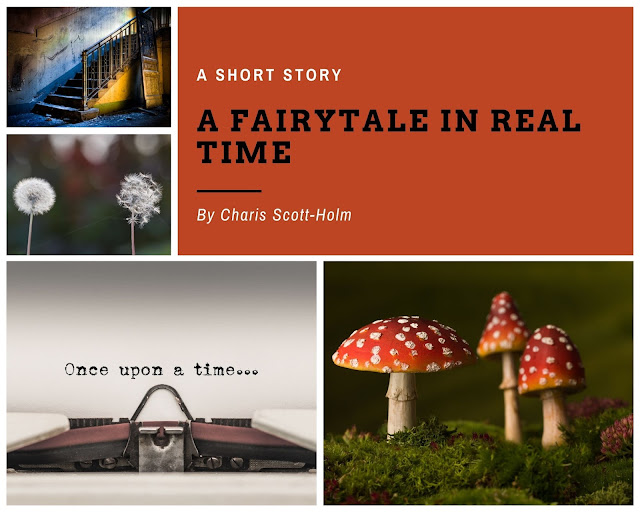 Alex Gaston had swiped through tinder for 25 minutes before deciding to just watch some porn instead. He couldn’t be bothered to start up another conversation - one which would undoubtedly lead nowhere - and decided a quick hit of dopamine was much easier to find elsewhere. Feeling grubby but sleepy, Alex set his alarm for 7.30am and tried not to think about work. 7.30am - alarm. 7.40am - shower. 7.50am - get dressed. 8am - walk to the tube station. 8.07am - get on the train. 8.35am - breakfast from Pret. 8.50am - sit down at the desk. This routine had been firmly established by Alex after moving to London six years previous. He’d got a fairly decent but boring job in IT security at a bank, but he was surrounded by quiet, nerdy blokes and despite having a laugh most days, he hadn’t made any good friends.  At home, his life was almost all online and in general Alex avidly avoided anything that involved human contact, ordering takeaways online and always using the supermarket self-servic
Post a Comment
Read more
More posts