What I learnt on my first holiday alone 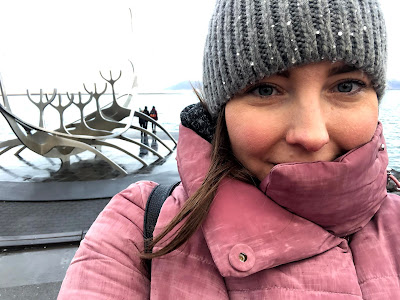 Holidaying with another person or another group of people is not without its pitfalls.

You don't always agree on when or even where to go, budgets aren't always equal and not all accommodation is to everyone's tastes.

Then when you get there, you all have to agree on your itinerary, where you want to eat, what time to get out/go to bed and when to nap (you all know you like a holiday nap!) and it's sometimes a bit frustrating having to compromise all the time.

It's always good fun though and I've only had a very few holidays I haven't really enjoyed for various different reasons... but I have always wondered what it might like to go solo, and have a trip entirely on your own terms.

I've written previously about how I'm giving relationships a rest and enjoying some time to myself.

But I don't want to miss out on travelling just because I'm not currently with anyone. 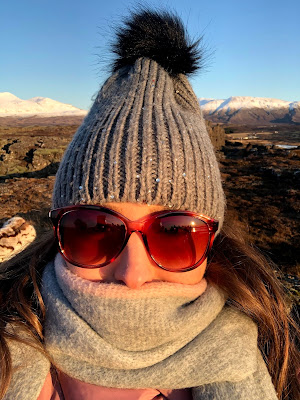 I have wanted to visit Iceland for a few years now but haven't had the chance, so jumped at the chance to pick this destination as my next break. I thought about asking my friends if they wanted to go... but I kind of thought it might be good for building my confidence as a single person and for proving I was ok by myself to go on my own.

During the build up to the holiday, I had a really hectic time at work and in my social life, so I didn't have much time at all to plan!

Normally I have every day mapped out.. a list of places I want to visit and eat... I know exactly how I'm getting from A-B and have checked out the hotel on Google Streetview etc..

Not this holiday! I got my Kronas and thermals a couple of days before my trip and quickly packed... finding myself at a hotel in Manchester on Monday evening anxiously wondering how on earth it might all go!

The airport was a bit of a hassle going solo. I had to drag my suitcase in and around the shops to pick up a few last minute bits and bobs and even drag it into the toilets.

I was soooo warm in my thermals but I kept dropping my hat and gloves because there wasn't enough room for them in my suitcase so I had to carry them (stupid EasyJet cabin bag rules)!

The flight was fine though, and I got to Reykjavik ok and the bus into the city fine too. Then my lack of preparation became really obvious!

I stood at the bus station like ermmmm... I wasn't sure which bus to get and had forgotten the name of my hotel! Thank god for Google - and for Tesco mobile for having Iceland as one of their 'home from home' countries where my data still worked! 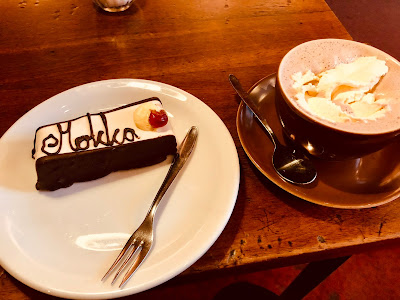 I managed to get around and explore the city ok that afternoon, taking in the sights, and decided to have a hot chocolate and cake at 4.30pm and skip dinner before my Northern Lights trip. It was cheaper and also not as awkward to sit in a cafe alone with some cake than a full-on meal as I was feeling a bit chicken for that!

As I headed off on my tour, that evening, I got really confused and couldn't find my bus stop and had to ring the tour company - who told me I'd missed my bus - but the driver came back round for me luckily!

The next day the same thing happened - I went to the wrong bus station to set off on my Golden Circle trip! (Apparently there are three bus stations in the city...) But luckily a kind taxi driver raced me across town in time to get my coach before it set off!

Being by myself made me more vulnerable I suppose - but everyone I spoke to was so nice and so helpful and lovely. Maybe it was because I was solo? They wanted to help more? I'm not sure, but I definitely wasn't left to struggle when in need of some help. 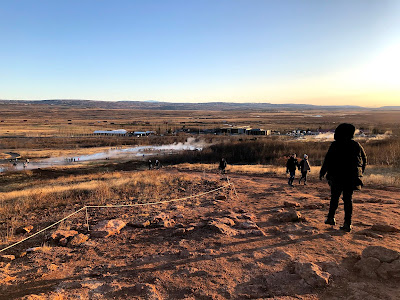 So it was a little bit harder getting around without others to help, but I managed, and I had a nice time on my tours. I definitely wasn't the only solo traveller, there were loads of us on the tours, but most of them seemed to kind of keep themselves to themselves - and during my trips I ended up talking more to couples!

I met some really lovely people and it was nice to meet people from Sweden, Norway, Morocco, the US, Germany and Northern Ireland (and Iceland of course), who I probably wouldn't have spoken to was I not on my own. I think it's great to meet new people while away - it's always good to get new views on the world and it really does open it up that bit more to speak to others about their lives.

Only one lady asked me if I was travelling by myself and how I was getting on, and I told her it had basically gone ok but I might take a tour instead if I was to do it again! 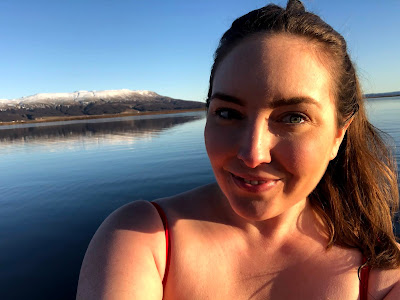 I think there are tours now for people in their thirties who maybe are too mature for the sort of uni-age trips, but too young for those that retired people want to do. I might consider one of those if I decide to travel alone again.

Eating out alone was a little bit strange but I had lots of Kronas left so on my last night I went to a restaurant and got a seat at the bar and had a really nice chat with the barman too... It was so freeing as a woman to take my place and be like 'I'm here! I'm eating alone and I give no fucks!' ha. 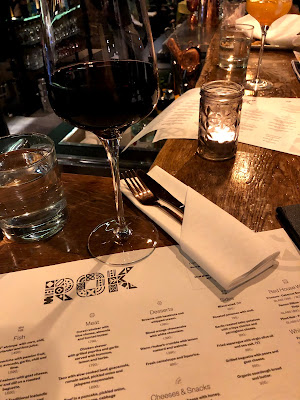 The only other thing that was tricky was getting photos of me in these places - the people who I asked to get photos didn't always do a great job haha! And then there was just me and my front-facing camera on timer to try and get some decent pics of me lol. 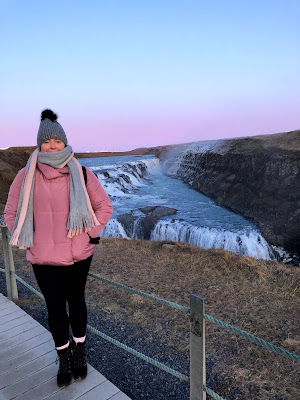 I am having a little break from holidays now (she says..) to save some money and help my carbon footprint as I've had three holidays abroad this year!

But eventually I want to visit some places like Cuba and Morocco that maybe aren't as safe for solo female travellers as Iceland was, so I will have to have a good think about how I go about this.

But if you find yourself in need of a break, if you are thinking about trying a solo holiday and not sure where to go, I definitely recommend Iceland.

The people are really friendly, everyone speaks good English, the tours will keep you busy, and it's safe and just a nice relaxing place to visit. Definitely do it! 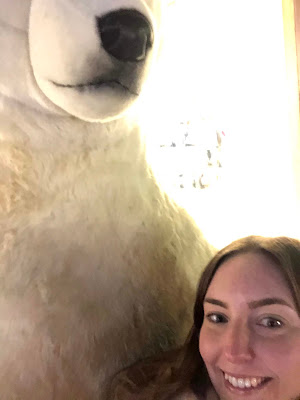